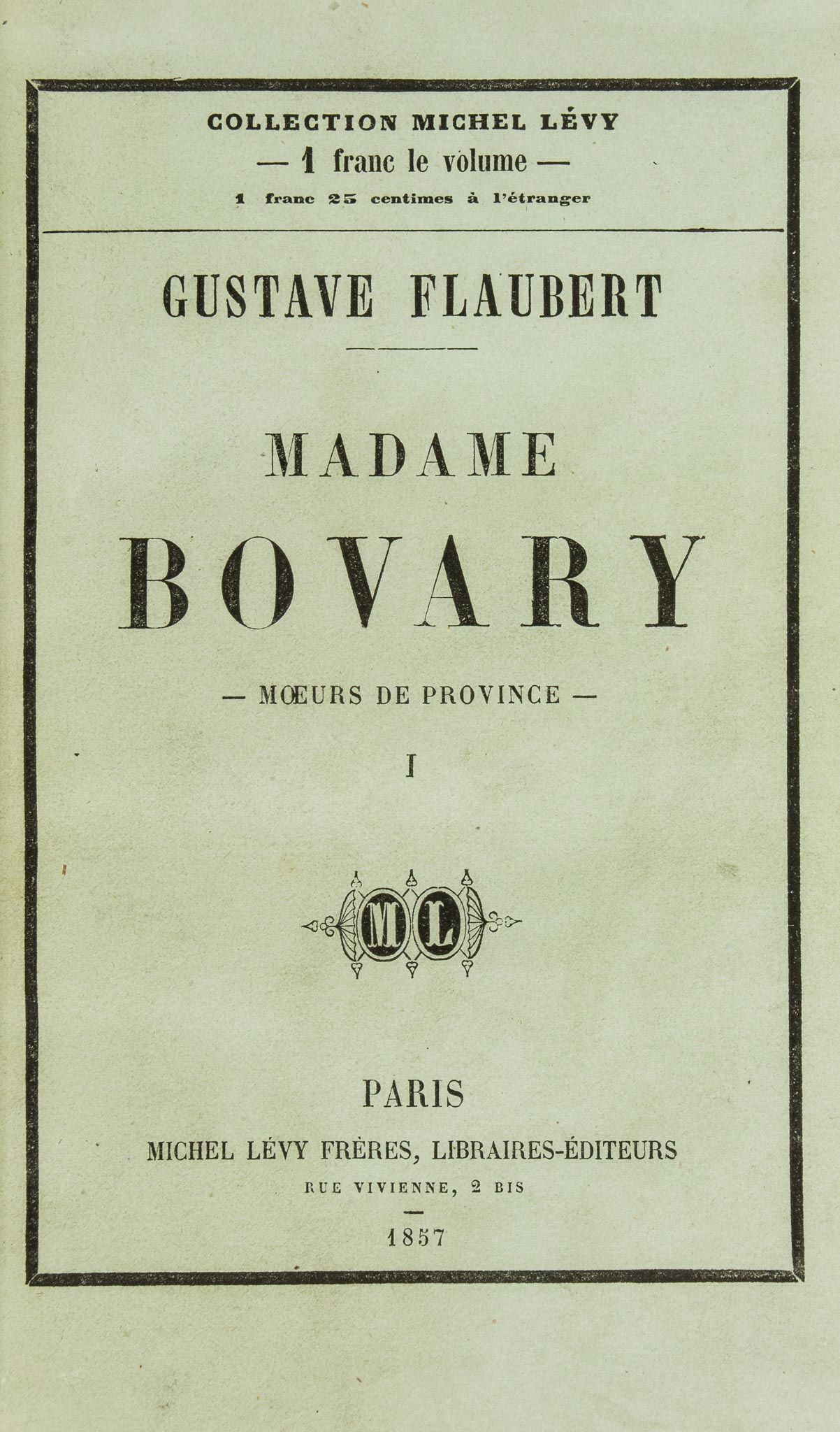 Madame Bovary is the story of a woman who wishes she were the protagonist of a perky, British Austen novel. Instead, she finds herself written to life by a cynical Frenchman. Emma Bovary is 230 pages of miserable, from the day her bumbling idiot of a husband walks into her life to the day she kills herself with arsenic.

The movement towards literary realism, popularized in the 19th century by the likes of Honoré de Balzac, Leo Tolstoy, and George Eliot, was based on the assumption that readers have a huge appetite for the banal. Why anyone needed to be reminded that life sucks, and would choose to escape into a parallel world that is pretty much just as sucky, is unfathomable to me. Madame Bovary’s high points are Emma’s numerous affairs. Its low points are when she bankrupts her doctor husband and names her daughter Berthe.

The absence of a likable protagonist was mildly refreshing, right up until I realized there are no likable characters in this novel whatsoever. Emma determinedly seeks out romantic drama but appears incapable of real affection. Charles is as dull as he is incompetent, and way too clueless to be sympathetic. (Note to men: If your wife attends endless “piano lessons” but never sits down to play you even one Jingle Bell, she may be covering up an affair.) (Or a Pac-Man addiction.) (But probably an affair.) The only character my heart went out to was Hippolyte, the club-footed man Charles endows with gangrene. But hey, what doesn’t kill you makes you… an amputee.

When Madame Bovary was published, Flaubert was put on trial for obscenity, which everyone knows is the highest honor the French public can bestow. His crime lay in his neutral depiction of Emma’s marital infidelity—a clear endorsement! Flaubert essentially took the stand and said, “While I may love prostitutes and sodomy, I would never think of applauding adultery.” He was acquitted, and naturally the book became an instant sensation.

For the plot, no, but for the style, yes.