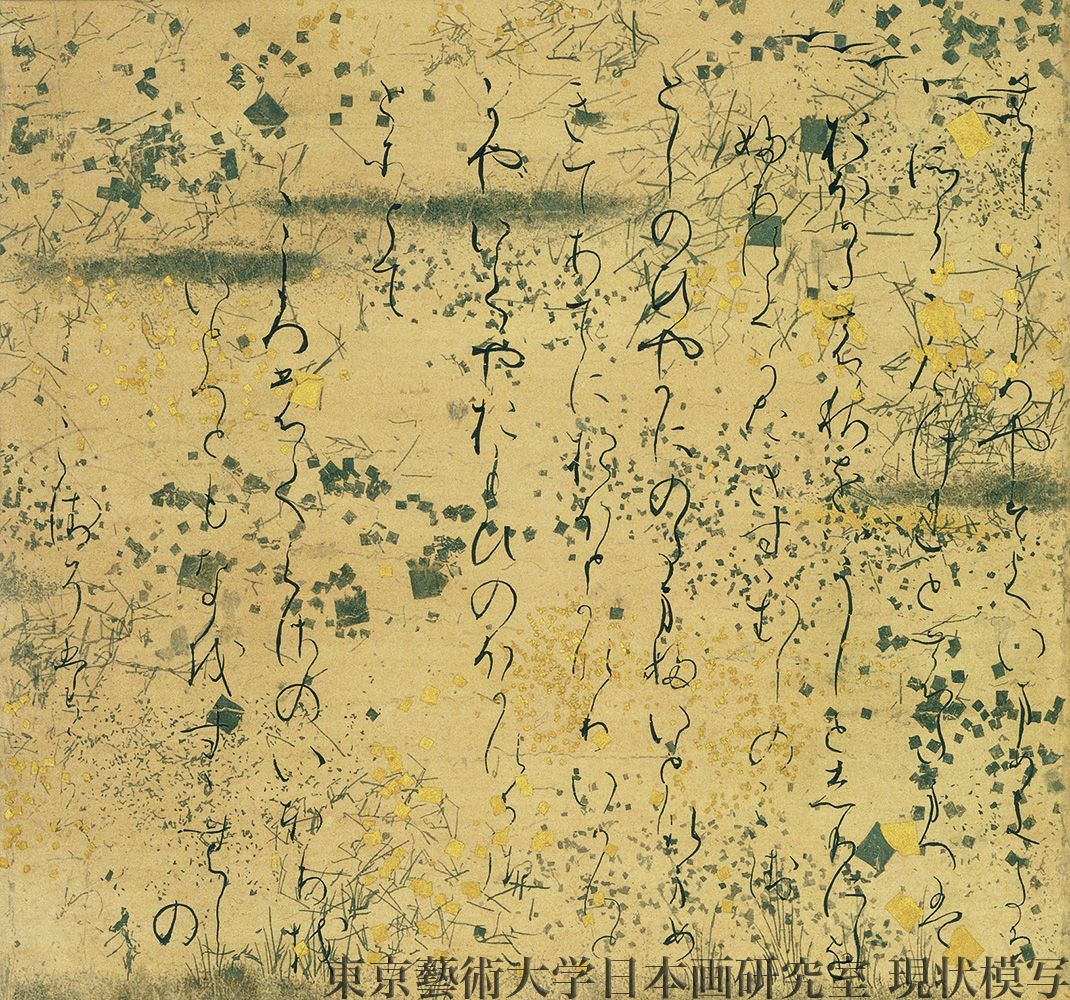 5 thoughts on “#61 The Tale of Genji, Murasaki Shikibu”