Six months ago I had never been to England, and, certainly, I had never sounded the depths of an English heart. I had known the shallows.

It started that way: laughing children, dancing men, crying women and then it got mixed up. Women stopped crying and danced; men sat down and cried; children danced, women laughed, children cried until, exhausted and riven, all and each lay about the Clearing damp and gasping for breath. In the silence that followed, Baby Suggs, holy, offered up to them her great big heart.

It is a thousand pities never to say what one feels. 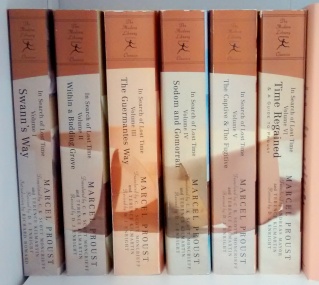 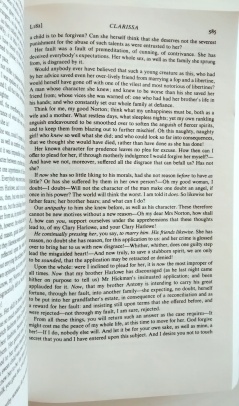 I’ve told you that I am yours, and I will be yours, I will go with you forever. 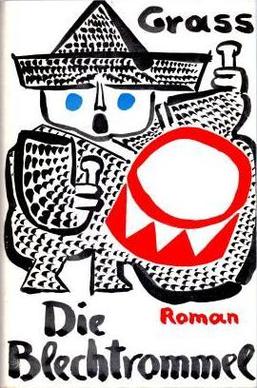 “Sometimes,” said Julia, “I feel the past and the future pressing so hard on either side that there’s no room for the present at all.”